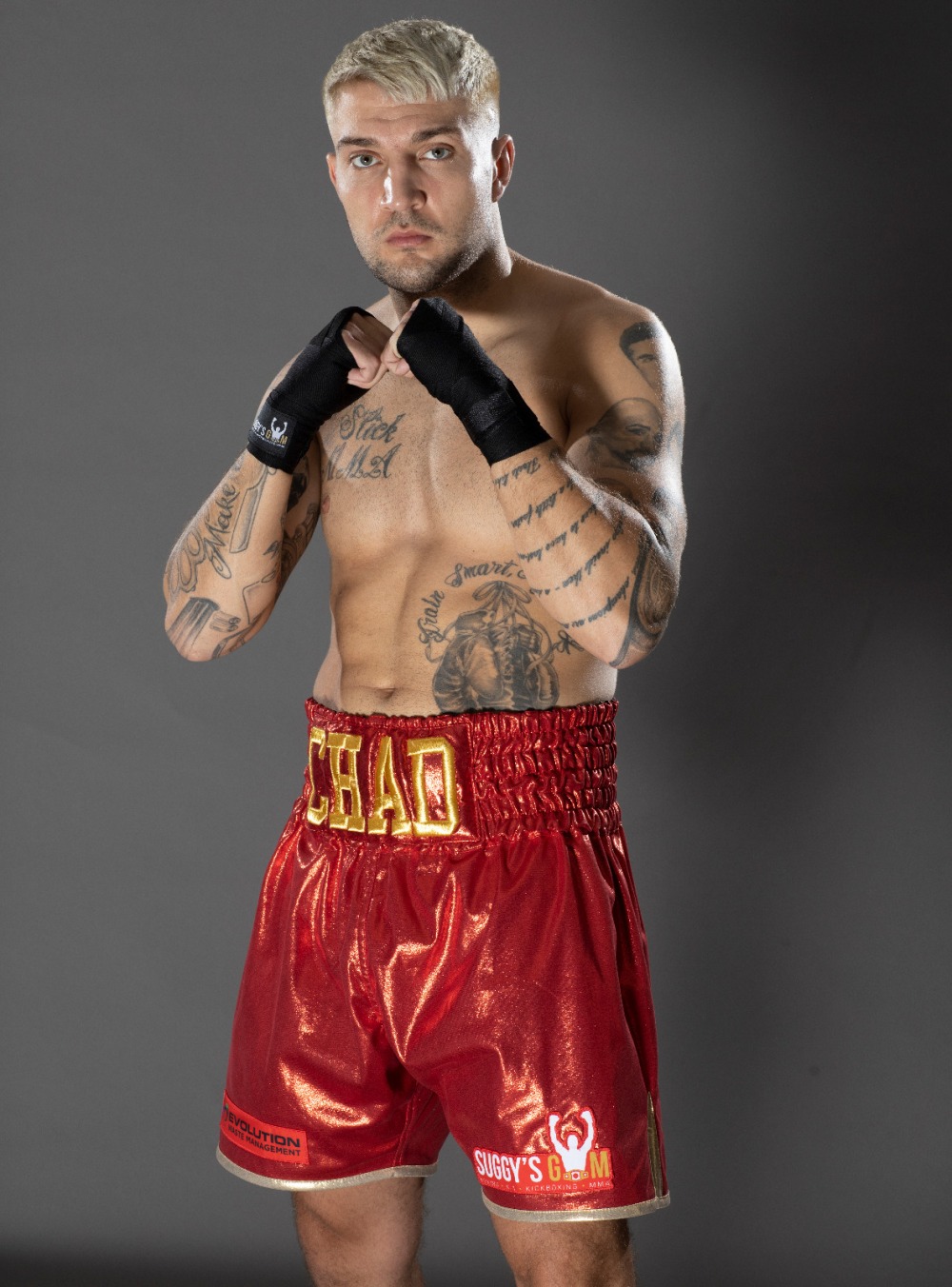 In his first interview since the  British Light Heavyweight Title fight back in August, Chad catches up with Jake Meskell on Notts TV tomorrow night…

In episode one of a new series of Notts Fight Night, the Suggy’s Gym pro boxer talks about the fight and his plans for getting back to that level soon.

The only Light Heavyweight to have fought both Shakan Pitters and Craig Richards, 2 Slick is in a great position to call their upcoming match up, which he discusses with Jake in great detail.

“It’s a great fight which can go one or two ways,” he says. “Of course I’d love to be back in the mix with both of them but I’ll keep an eye on opportunities at Super Middleweight too if the winner doesn’t fancy a second fight with me.

“Craig was lucky to get a draw in December and next time I get in the ring with Shak I will be a much better version of Chad Sugden.”

To hear what else Chad has to say in the interview, head over to Notts TV on Freeview Channel 7 or Virgin 159 from 9pm on Thursday 5 November or watch it  online anytime after Thursday…